An Organic World – Is It Possible? 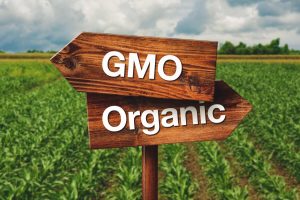 Can we feed the world organically? With some changes to the system, researchers say yes It’s hard to find fault with consuming organic food, but those who are against it for whatever reason – like synthetic pesticide manufacturers – often claim it is not sustainable and would require too much land to pull off. Now, new research shows just how flawed that particular argument is. Indeed, a worldwide conversion to organic farming could be remarkably sustainable as long as some changes to current food production and consumption habits are made at the same time. There are a lot of ways that industrial agriculture has increased the availability of food, but this has come at a significant cost to our environment. For example, it has led to an oversupply of reactive nitrogen that pollutes our water and soil, losses in biodiversity, and greenhouse gas emissions. This is in addition to the effects that pesticides and herbicides have on human and animal health.

Depression – What Is It And What To Do About It 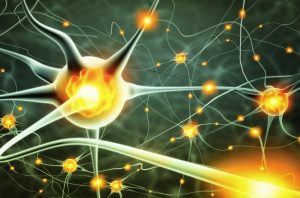 What Depression Does To The Structure of Your Brain & How You Can Change It Back According to the World Health Organization (WHO), approximately 400 million people, of all ages, suffer from depression, making it the leading cause of disability worldwide. This is a massive target market for pharmaceutical companies, and that’s no secret. There are huge profits to be had, and drug companies are taking every opportunity to make the most of this seemingly limitless source of income — at the expense of the consumer. It is not difficult to find evidence to support this notion, and a recent study published in the British Medical Journal is just one of many compelling examples. The study showed that pharmaceutical companies were not disclosing all information regarding the results of their drug trials. Researchers looked at documents from 70 different double-blind, placebo-controlled trials of selective serotonin reuptake inhibitors (SSRI) and serotonin and norepinephrine reuptake inhibitors (SNRI) and found that the full extent of serious harm in clinical study reports went unreported. 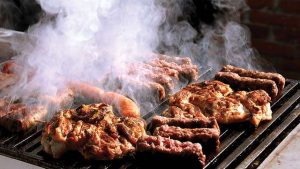 Fatty acid cooking may enhance cloud formations: Study Fatty acid molecules released during
cooking may be enhancing the formation of clouds, which have a major cooling effect on the planet, according to a study. Scientists demonstrated for the first time that fatty acid molecules emitted from from deep fat fryers during cooking can spontaneously form complex 3-D structures in atmospheric aerosol droplets, according to the study published in the journal Nature Communications. The team believes that the formation of these highly ordered structures is likely to extend the atmospheric lifetimes of these molecules and affects how clouds form.

Chris is here to help us with our post-turkey day recovery!

Cancer and sugar: A surprise connection or 50-year cover-up? Can sugar cause cancer? It seems that evidence pointing this way was discovered in a study 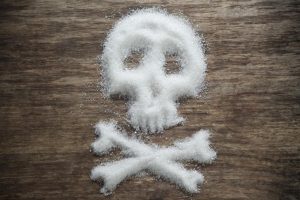 funded by the sugar industry nearly 50 years ago — but the work was never published. An industry-funded research project found higher levels of a cancer-causing enyme in rats fed a diet high in table sugar. Cancer only entered the mix relatively recently. Last year, Medical News Today reported on a study that showed that over half of mice fed a sucrose-rich diet developed breast cancer. However, an article published this week in the journal PLOS Biology cites internal documents by the Sugar Research Foundation (SRF), suggesting that knowledge of a possible link between sugar and cancer goes back as far as the 1960s. 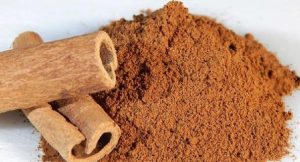 Scientists shocked by huge discovery about cinnamon A surprising new study claims that the
common household spice cinnamon, which is sure to be in an abundant supply this holiday season, can help speed up your metabolism and help you lose weight. Scientists at the University of Michigan determined that cinnamaldehyde, the essential oil that gives cinnamon its flavor, appeared to activate certain agents in the body that burn fat. Many people struggle to lose weight even with diet and exercise because of a slow metabolism, and scientists have been trying to understand this mysterious process. Unlocking the secrets of metabolism could lead to dramatic advances in treating the growing problem of obesity nationwide. 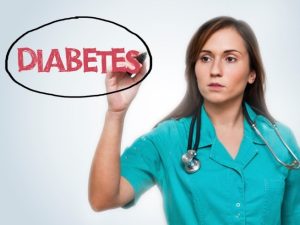 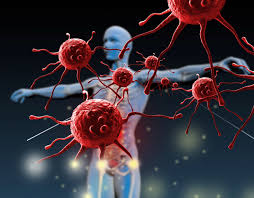 Diabetes: Immune system can regulate insulin Inflammation processes are responsible for the
failure of insulin production in diabetes patients. The patients’ own immune systems can contribute to treatment of this disease: researchers at the University of Basel and University Hospital Basel have found a feedback mechanism that could help maintain insulin production in overweight sufferers, as they report in the journal Immunity. In their study, the Basel-based researchers focused specifically on recently discovered ILC2 immune cells in the pancreas, where, under diabetic conditions, the protein IL33 is activated, among others. This protein stimulates the ILC2 cells, which trigger the release of insulin in overweight individuals using retinoic acid and could therefore be used to inhibit the failure of insulin production.

Which brand of probiotic that you trust and you use yourself?