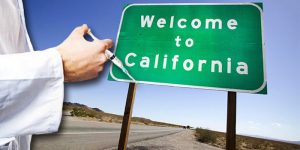 The National Socialist Roots of Compulsory Vaccination Legislators in thirteen states have introduced bills that would severely constrict or eliminate exemptions from compulsory vaccination, with the intended aim of coercing, cajoling, or forcing those who have not been vaccinated to become so. Those states are California (SB 277); Illinois (SB 1410); Maine (LD 606); Maryland (HB 687); Minnesota (SF 380 and HF 393); New Jersey (S 1147 and A351); New Mexico (HB 522); Oregon (SB 442); Pennsylvania; Rhode Island (S381); Texas (SB 1114; SB 538; HB 2006); Vermont (H212; S87); and Washington (HB 2009). Amidst hysteria arising from a relatively small number of cases of measles (some 600 last year and some 150 this year), law makers would take away everyone’s rights to liberty and personal autonomy. Given the likelihood that at least some of these draconian measures will pass, it is wise to reflect upon our history to see from whence this peculiar deviation from ordinary protection for liberty rights comes. It is also wise to appreciate that the law favoring compulsory vaccination is now scientifically anachronistic and that modern understanding of immunology enables us to employ measures that reduce the risk of disease carriage and transmission without forcibly tying down children and adults and injecting them with substances they do not wish to have in their bodies. 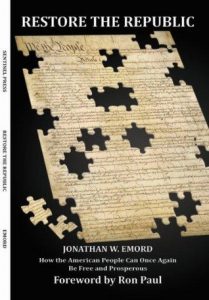 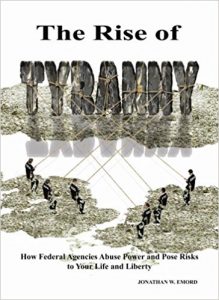 Rocking Chair Therapy Research When first introduced to the concept of Rocking Chair Therapy people rarely question the idea – it’s as if they had known it all along. But they always want to know more. Through personal accounts, therapist insight, medical research and historical references we’re able to convey the potentially therapeutic benefits of rocking in a rocking chair. This site seeks to explore and gather information for people interested in the subject. Certainly, we are not medical professionals and in no way intend to prescribe or make crazy claims. We just want to share the passion and promise of rocking in a rocking chair. The practice of Rocking Chair Therapy has existed even longer than the earliest photograph that we could find, as seen below. Rocking chairs were an American standard in homes of the mid 1700’s and were also being used in many institutional settings as well. 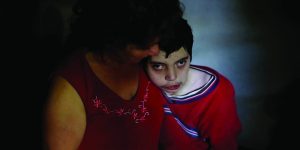 NEW DOCUMENTARY ‘GENETICALLY MODIFIED CHILDREN’ LINKS MONSANTO, PHILIP MORRIS TO BIRTH DEFECTS IN ARGENTINA  A NEW DOCUMENTARY INTERVIEWS FAMILIES OF ARGENTINIAN TOBACCO FARMERS AND ASKS THE QUESTION, “CAN MONSANTO CHEMICALS PERMANENTLY ALTER YOUR CHILD’S GENES?” While on vacation in the northern Misiones province of Argentina French journalist, documentary filmmaker and longtime Argentinian resident Juliette Igier noticed an oddly high number of children in the local communities with serious health problems. Most strikingly, the health issues she noticed weren’t colds and cases of flu but issues that looked like genetic birth defects or diseases and disorders of the nervous system. Out of concern, Igier asked locals why so many children appeared so sick. She was told it was because the locals were tobacco farmers and for decades were forced to use highly toxic pesticides on their farms. What Igier had stumbled into was a community of multi-generational tobacco farmers whose children were now being born with the consequences of their decades-long exposure to pesticides. Igier and fellow director Stephanie LeBrun had to tell their story. Together they directed, and Babel Press produced, “Genetically Modified Children.”