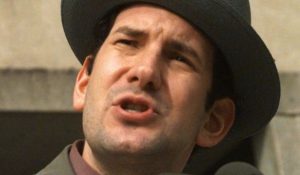 Matt Drudge burns ‘schizophrenic’ Steve Bannon with Twitter post Matt Drudge of Drudge Report fame posted an eye-opening reflection about Steve Bannon that suggested brewing fireworks between the Breitbart face and key White House players. In a Twitter post, Drudgewrote: “No wonder schizophrenic Steve Bannon has been walking around with a small army of bodyguards…” The tweet followed some Drudge Report links at the very top of the page that went like this: “Bannon Turns: ‘Treason’ at Trump Tower,” and ” ‘Money Laundering’ ” and “Unloads on Family.” 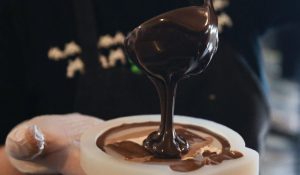 Climate alarmists, desperate and cold, now say chocolate’s in danger Climate change
alarmists, apparently alarmed by the frigid temperatures that have gripped much of the United States, have deftly switched tactics and moved from warning about the warming to sounding alarms about — get this — chocolate. Yes, that is their play. “Chocolate could reportedly vanish as early as 2050,” wrote IBT in an article about science’s latest so-called science. And now the brainiancs at the University of California at Berkeley have hopped to the job, and reached out to Mars, Inc., based in Virginia, to come up with ways of keeping the little cacao plant from disappearing. 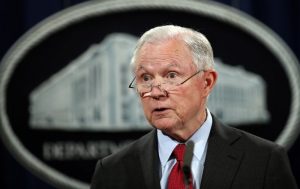 US to end policy that let legal pot flourish Attorney General Jeff Sessions has rescinded an Obama-era policy that paved the way for legalized marijuana to flourish in states across the country, creating new confusion about enforcement and use just three days after a new legalization law went into effect in California. President Donald Trump’s top law enforcement official announced the change Thursday. Instead of the previous lenient-federal-enforcement policy, Sessions’ new stance will instead let federal prosecutors where marijuana is legal decide how aggressively to enforce longstanding federal law prohibiting it. 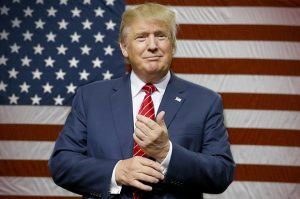 Liberal leaders now running from anti-Trump dossier in Russia probe Washington’s liberal
establishment suddenly is running from the Democratic Party’s Russia dossier, which for months was fodder for Democrats to hurl charges against President Trump and his campaign. A new liberal narrative has arisen since Rep. Devin Nunes, chairman of the House Permanent Select Committee on Intelligence, launched a probe to find out who funded the salacious, unverified dossier and how the FBI used it against Trump people. Mr. Nunes, California Republican, flushed out in federal court that the Hillary Clinton campaign and the Democratic National Committee funded the dossier, moving money to a law firm and then to the opposition research firm Fusion GPS. Fusion then paid British ex-spy Christopher Steele, who in turn paid his Kremlin sources. 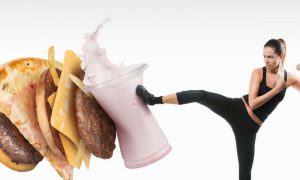 Are your health resolutions really a free choice? “I really should be taking better care of myself.” Who hasn’t thought that at least once in the past year? And maybe you’ve made a few health resolutions for 2018 —to cut back on the junk food, up the daily exercise, start meditating or get more sleep? In 2014, the Canadian Community Health Survey (CCHS) found that 72 per cent of respondents thought they should do something to live more healthily —an increase of 13.9 per cent since 2001. Seventy-seven per cent planned to actually do something to improve their health, such as reducing stress, changing their eating habits or getting more sleep and exercise —another increase of 9.5 per cent since 2001. And 59 per cent had already made some improvements.

Dear RSB
I have a question about Dementia. I’ve read online that Dementia can be reversed by introducing some things into the diet such as coconut oil. My father has early signs (short term memory loss). Can you offer any insights?
Thanks
Liz 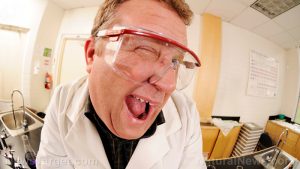 Scientific Bullsh*t — How ‘Science’ Is Used To Deceive The Public Did you know that there was a shocking study published in the Public Library of Science Journal, that found“up to 72%” of scientists admitted their colleagues were engaged in“questionable research practices,” and that just over 14% of them were engaged in outright“falsification”? If that’s not bad enough, between 1977 and 1990 the FDA found scientific flaws in 10–20% of all the studies they audited. But it gets even worse; scientists at the Thousand Oaks biotech firm Amgen, set out todouble-check the results of 53 landmark published studies in their fields of cancer research and blood biology. What they found was shocking; only 6 of the 53 studies could be proven valid. That means almost 90% were flawed, yet passed off to the public as fact. 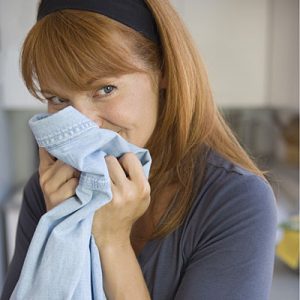 Stressed out? Try smelling your partner’s shirt The scent of a romantic partner can help lower stress levels, new psychology research from the University of British Columbia has found. The study, published yesterday in the Journal of Personality and Social Psychology, found women feel calmer after being exposed to their malepartner‘s scent. Conversely, being exposed to a stranger’s scent had the opposite effect and raised levels of the stress hormone, cortisol.