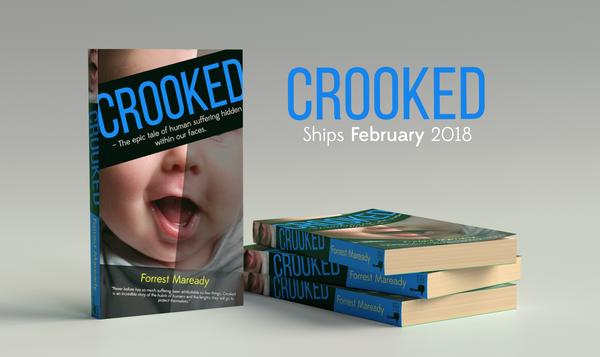 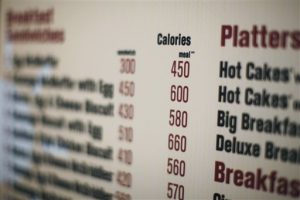 House passes scale-back of menu calorie count rules The way restaurants and other food establishments in the United States label calorie counts on their menus could look different starting this spring, and while some politicians and industry groups are applauding this potential change, some public health experts are raising concerns. Currently, under the Affordable Care Act, food establishments have until May 7 to comply with requirements to add calorie information labels to the food items they serve and offer, according to the US Food and Drug Administration. 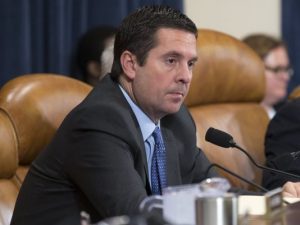 Nunes memo exposes abuse of power The American people are being forced to confront a
fundamental political question that was first asked centuries ago by the Roman satirist Juvenal: Who shall guard the guardians? What to do when the tools meant to protect the people are used to harm them? The memo released Friday by the House Permanent Select Committee on Intelligence is the first step in answering that question. The memo’s central indictment is that top Obama administration officials knowingly and willfully used unverified information paid for by the Hillary Clinton campaign, some of which came from Russian intelligence, in a secret court document to justify a counterintelligence investigation of the Trump campaign during the 2016 presidential election. This corrupt process was later the basis for a campaign to sabotage the incoming Trump administration and to fuel a witch hunt against the president. 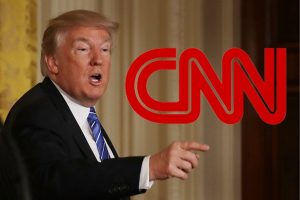 Dem law takes aim at Trump, makes ‘intimidating’ journalists a federal crime Anti-Trump Rep. Eric Swalwell, D-Calif. – who has vigorously promoted his own “fake news” by accusing Fox News’ Tucker Carlson of working for Vladimir Putin and claiming Trump has “instated more pro-Russia policies that America has seen in decades” – says he’s been inspired by President Trump to propose a law making it a federal crime to “intimidate” or attack journalists. Swalwell, a member of the House Intelligence Committee, introduced the Journalist Protection Act in the House on Monday. He claimed the legislation must be passed to protect reporters from the “toxic environment” created by President Trump, who has accused some media outlets of reporting “fake news.” 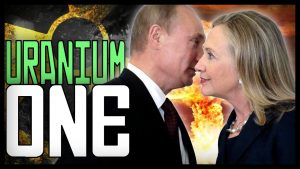 Uranium One informant tells lawmakers Moscow paid millions in bid to influence
Clinton An FBI informant involved in the controversial Uranium One deal has told congressional committees that Moscow paid millions to a U.S. lobbying firm in a bid to influence then-Secretary of State Hillary Clinton by helping former President Bill Clinton’s charities during the Obama administration. The Hill first reported late Wednesday that informant Douglas Campbell gave a 10-page statement to the Senate Judiciary Committee, House Intelligence Committee and House Oversight and Government Reform Committee, and was interviewed for several hours behind closed doors by committee staff.

Urgent Action Required: Oppose Compulsory Immunization Registry to Protect Medical Privacy in Florida The 2018 Florida legislative session has proven to be pivotal for medical freedom and parental rights. Two more identical “Immunization Registry” bills were introduced in recent weeks which challenge Floridians’ right to medical privacy: CS/HB 1045, sponsored by Rep. Cary Pigman, and CS/SB 1680, sponsored by Senator Bill Montford. (Each bill has been amended separately since moving through committee.) These bills seek to mandate that all healthcare providers record every immunization given in the state of Florida to every child aged 0-18, and every college student aged 18-23, in its centralized online health tracking system,Florida SHOTS.

Hi Robert and Super D, I hope all is well. ( I am a dude BTW). A good friend of mine just emailed me this question. I was wondering if you could weigh in on this. His son got a flu type of thing and then it has turned into some real bad intestinal problems. He has tried a lot of the natural remedies (not the silver/aloe protocol however) . Medical docs have done tons of blood work and stool samples. Everything coming back negative. No parasites, bacteria, crones or celiac disease.
Been a month now with no change. Biggest thing is he is a lot of pain. They want to give him a colonoscopy and also and endoscopy. The doctors were actually very receptive in trying natural stuff first but we have not had any luck. He fears some sort of blockage.

Thank you for your show and being a voice for the natural healing folks.

With all this Federal Hub-Bub over Kratom It must be something good for me. If it were a bad thing it could be bought at CVS. Could you recommend a high quality seller as you did with CBD products?

Forrest Maready was born in Wilmington, N.C and grew up around a large film studio and the many 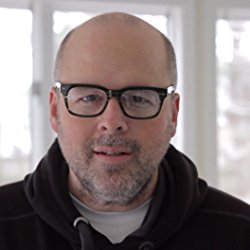 movies and TV shows that filmed there. After receiving religion and music degrees from Wake Forest University, he plied his trade in the film and television industry for 13 years, working as an editor, audio engineer, visual effects artist or composer on two Muppet movies, Dawson’s Creek, Varsity Blues and many other productions. He spent another 10 years working as a creative technologist in the advertising and mobile app space as a programmer, designer and consultant. He maintains a popular Facebook and YouTube series called “My Incredible Opinion” where he opines on the hubris of human beings. Forrest lives in North Carolina with his wife, son & dog.

Crooked: Man-Made Disease Explained: The incredible story of metal, microbes, and medicine – hidden within our faces.

Why do babies have lopsided smiles? Why are so many people’s eyes misaligned? What started as a simple search to understand this phenomenon turned into a two-year quest that uncovered hidden links between our crooked faces and some of the most puzzling diseases of our time. From autism to Alzheimer’s and from chronic fatigue syndrome to Crohn’s disease, Crooked methodically goes through the most recent scientific research and connects the dots from the outbreak of metallic medicine in 1800s England to the eruption of neurological and autoimmune disorders so many are suffering from today. If the theories put forth in this book are true, the convergence of metals, microbes and medicine that started two hundred years ago may have set humanity on a path of suffering that could make the deadliest epidemics in history pale in comparison. Thankfully, for the millions who are afflicted, who may have found nothing to explain the cause of their suffering — these same theories could also illuminate the path to healing and recovery. 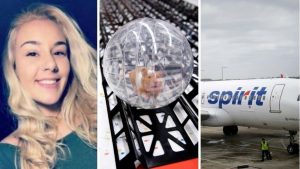 Spirit Airlines employee told student to flush emotional support hamster down the toilet, student alleges A college student said she flushed her emotional support hamster down the toilet after Spirit Airlines refused to let her bring her furry pet on the plane. Belen Aldecosea, 21, of Miami Beach, Florida, told the Miami Herald that she contacted Spirit Airlines before her flight from Baltimore to South Florida on Nov. 21, 2017, regarding traveling with her dwarf hamster, Pebbles. Aldecosea claimed the airline told her it was not a problem to bring her hamster on the flight.