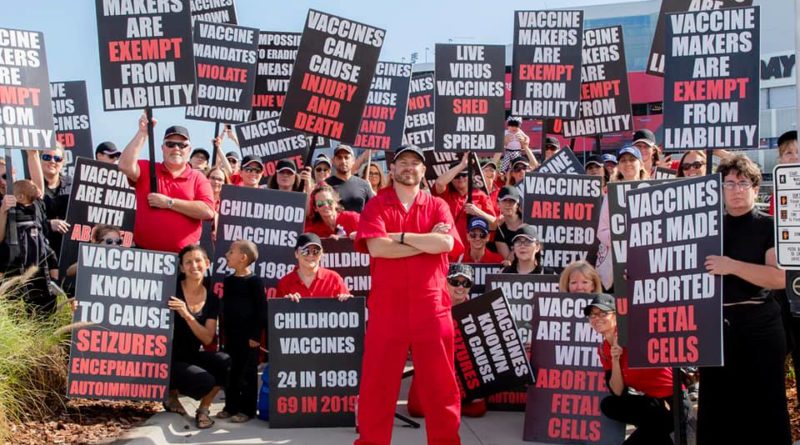 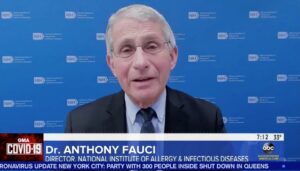 Dear News Media: Being Skeptical of Science ‘Experts’ is Not ‘Anti-Science’ Of all the many frustrating aspects of being an anti-Trump conservative, none has been more maddening than being reflexively labeled as “anti-science” because of what the former president has done to the “conservative” brand. Somehow during the pandemic, being skeptical of edicts from scientific or medical “experts” has been successfully equated in the liberal news media to being inherently “anti-science,” when, in reality, such cynicism is not only greatly warranted by the facts of this situation, but has always been, at least until March of 2020, an essential element of the scientific method. Ironically, at the start of the pandemic, “conservatives” were slow to express skepticism towards the scientific “consensus” because Trump was seen as being mostly on board with the unprecedented restrictive measures which we were being told by the experts were necessary to save millions of lives. Also, there was not nearly enough data at the time to substantively justify a strong contrarian position, and almost no one dares to be seen, especially in these hyper-sensitive times, as being “pro-death.” Consequently, the media narrative here has been embedded in the almost religious belief that the experts are not be questioned and that there is only one side to this story. This led to major social media platforms engaging in overt censorship of even “qualified” people to question whether what we were being forced to do made real scientific sense. 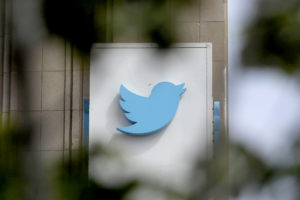 GOP pushes bills to allow social media ‘censorship’ lawsuits Republican state lawmakers are pushing for social media giants to face costly lawsuits for policing content on their websites, taking aim at a federal law that prevents internet companies from being sued for removing posts. GOP politicians in roughly two dozen states have introduced bills that would allow for civil lawsuits against platforms for what they call the “censorship” of posts. Many protest the deletion of political and religious statements, according to the National Conference of State Legislatures. Democrats, who also have called for greater scrutiny of big tech, are sponsoring the same measures in at least two states. The federal liability shield has long been a target of former President Donald Trump and other Republicans, whose complaints about Silicon Valley stifling conservative viewpoints were amplified when the companies cracked down on misleading posts about the 2020 election. Twitter and Facebook, which are often criticized for opaque policing policies, took the additional step of silencing Trump on their platforms after the Jan. 6 insurrection at the U.S. Capitol. Twitter has banned him, while a semi-independent panel is reviewing Facebook’s indefinite suspension of his account and considering whether to reinstate access. Experts argue the legislative proposals are doomed to fail while the federal law, Section 230 of the Communications Decency Act, is in place. They said state lawmakers are wading into unconstitutional territory by trying to interfere with the editorial policies of private companies. 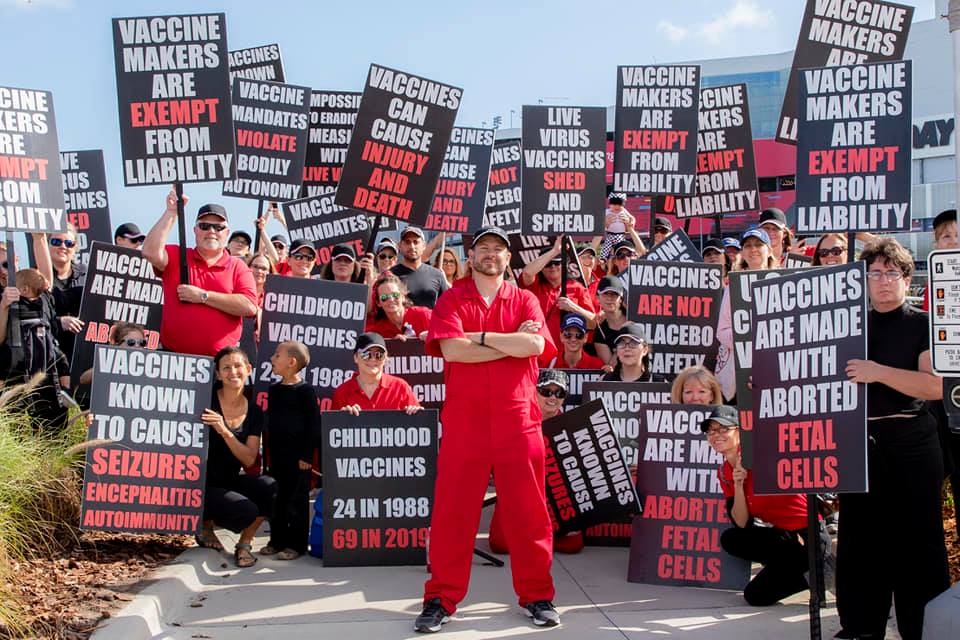 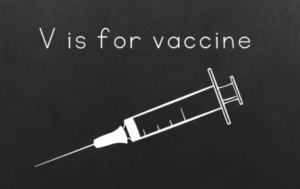 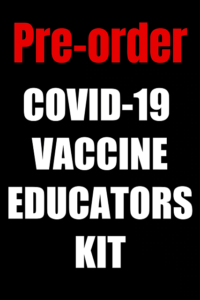 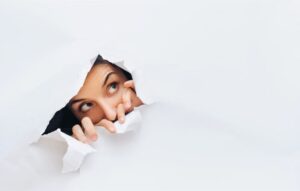 The Collapse of Trust in Public Health Maybe you have noticed the rise in public incredulity toward the coronavirus narrative that you hear all day from the mainstream media. More doubts. More opposition. More protests. And far less trust. You are hardly alone. What began as a spark in the Spring of 2020 is now a raging fire. Try as they might to put it out, it is burning hotter and higher than ever before. The data are already in and the lockdown elites are getting worried. Rightly so.  The great epidemiologist Donald Henderson in 2006 made two firm predictions of the consequences of lockdowns. First, he said, doing so would have no benefit in terms of disease mitigation. Indeed, lockdowns did not work. Second, he said that doing so would result in discrediting public health and cause a “loss of public trust in government.” The loss in public trust – not just officials but also in media – is palpably obvious.  Turn your attention to a new round-up of surveys published in the New England Journal of Medicine. It specifically relates to vaccines but the results reflect a much broader loss of trust in general. Indeed, the surprising lack of public enthusiasm for the vaccines is but a symptom of a much larger problem.

CDC Says It’s Safe For Vaccinated People To Do These Activities The Centers for Disease Control and Prevention has issued new guidance for vaccinated people, giving the green light to resume some pre-pandemic activities and relax precautions that have been in place. Specifically, the new guidance says, people who are fully vaccinated can visit indoors with other fully vaccinated people without wearing masks or social distancing. People are considered fully vaccinated two weeks after they have gotten the second shot of the Pfizer or Moderna vaccines (or two weeks after receiving the single-dose Johnson & Johnson vaccine). Vaccinated people can also visit, unmasked, with people from another household who are not yet vaccinated, as long as those people are at low risk of serious illness from the virus. However, the agency said, vaccinated people should continue to wear masks when they’re in public, avoid crowds and take other precautions when gathering with unvaccinated people who are at high risk of serious illness from COVID-19. The new guidance also allows fully vaccinated individuals to forgo testing and quarantining following a known COVID-19 exposure, as long as they are not experiencing symptoms.

Hi,
I’ve read a bunch about bad gut bacteria protecting itself in biofilms. Will this protocol deal with that also, or do I need to take something to assist in biofilm breakdown?

I’m planning on starting with the silver-aloe-probiotic protocol you promote, but I have a few questions because I want to do it as correctly and effectively as possible:

1. If I usually wake up and have black coffee (NOT sweetened) first thing in the morning, should I do my first silver/aloe dose 30-45 minutes before the coffee? Or should I avoid the coffee altogether?
2. Do you recommend a specific diet while doing this protocol?

Hi Robert and Super Don, have a question, concerning vaccine for shingles! I have a friend who feels like you and I do about vaccines in general, but she thinks that maybe the shingles vaccine is different, and that shingles is so painful and can cause blindness, deafness, scarring, etc, that she thinks she wants to get the vaccine. What are your thoughts on that? I think I know…build up your immune system and you won’t get shingles? I’d love to hear your thoughts on this.
Diane

I have gall bladder problems (as indicated by a stool test – too much information) and pain in that area. I know you mentioned CanGest before. Does it dissolve gallstones? How long would you need to take it? I’m trying to keep my gall bladder.
Neanderthal Thinker