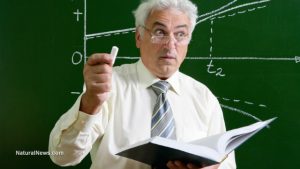 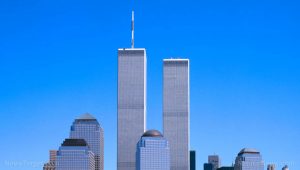 Now that we know the FBI is corrupt and treasonous, it’s time to revisit the “official narrative” of 9/11 in search of the real truth Now that the American people are fully aware the FBI is a corrupt, treasonous criminal cabal, it’s important to revisit the events of 9/11:

Medical fascism: Vaccine pushers also believe the government can FORCE you to undergo chemotherapy Medical fascism is on the rise in America as left-wing medical tyrants push mandatory vaccines and mandatory chemotherapy on the masses, even while they are screaming that the government should “get your hands off my body” when it comes to abortions. According to the twisted, deranged philosophy of Leftists, it’s okay to murder a child that has just been born (infanticide), meaning they assign zero value to a human life. By the same psychopathic thinking, Leftists also believe government can force any human being at gunpoint to be injected with extremely toxic substances that kill living cells and cause permanent damage to the heart, kidneys and brain (chemotherapy agents are derived from the chemical weapons of World War I). We have now entered an era of sheer insanity pushed by the zombified Left, where they believe it’s okay to murder human babies, physically maim their own children in the name of “transgenderism,” and force risky medical interventions on people without their consent. This is medical fascism run amok, and it’s being pushed by radical left-wing Democrats like Calif. state senator Richard Pan, also known as “the Vaccine Joker.” 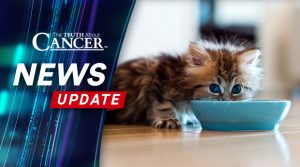 Are There Dangerous Chemicals in Your Pet’s Food and Water? A recent study has found that glyphosate and its derivatives are widespread in the urine of cats and dogs. Glyphosate, the active ingredient in Roundup and the world’s most commonly used herbicide, has been classified as a “probable human carcinogen” by the International Agency for Research on Cancer. Glyphosate Found in Pet Urine as Juries Continue to Award Billions. There are currently more than 11,000 lawsuits pending against Bayer, the company who owns Roundup, claiming that the company knew that glyphosate causes cancer and that company executives deliberately kept the information from regulators and consumers. In the most recent case, a jury awarded $2 billion in punitive damages to a couple who say that glyphosate caused their non-Hodgkin lymphoma. In June 2018, Bayer purchased Monsanto, the original creator of glyphosate and Roundup.