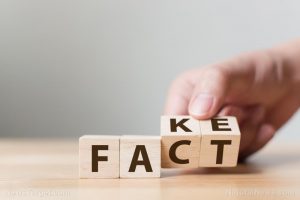 Robert Mueller’s declaration of NO COLLUSION between President Trump and Russia proves that the independent media was right all along It’s official: The $30 million witch hunt by the Democrats against President Trump has turned up void, as Robert Mueller’s report, which was released over the weekend, found that neither President Trump nor any of his aides in any way conspired or coordinated with the Russian government to “interfere” with the 2016 presidential election. And once again, the independent media has been shown to be the reliable and honest ones when it comes to reporting the truth, as opposed to fake news outlets like CNN and MSNBC which actively conspired to spread the “Russian collusion” conspiracy theory far and wide for more than two years without a shred of evidence to support it. The shame and embarrassment that these propaganda disseminators should be feeling right about now is overshadowed only by their continued denial of reality, as many of the usual suspects are now doubling down on the fictitious narrative that they concocted out of thin air in response to their hero, loser Hillary Clinton, failing to become America’s president not once, but twice. 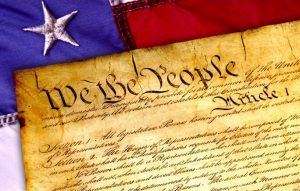 Stunning Survey Shows Half Of Americans Don’t Know All First Amendment Freedoms Nearly 6 in 10 Americans believe the First Amendment is under threat, according to a new survey, yet a large portion of respondents couldn’t correctly name what the amendment protects. Of the 2,000 adults who took part in the poll, half thought that “liberty” is one of the five freedoms protected by the First Amendment, while nearly half (49 percent) believed “the pursuit of happiness” was included. Thankfully, only 3 percent named “life” as one of the protected freedoms. What’s more, barely more than a quarter (26 percent) of participants knew how many amendments even comprise the Bill of Rights. In fact, 1 in 5 people wasn’t even familiarwith the Bill of Rights when asked. Despite the struggle with what should be common American knowledge, the survey — commissioned by the Samuel Hubbard Shoe Company — revealed that 57 percent of respondents feel the First Amendment is at risk in the nation’s current climate. Many people point to bias in the media and the rise of fake news as main reasons for their concern. One in seven admit they have trouble telling the difference between real and fake news, while 31 percent agree the mainstream media struggles to report the news of the day without inserting bias within their coverage. 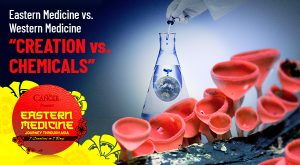 It wasn’t too long ago that I believed that the term Eastern Medicine was synonymous with “Eastern religion” and was nothing more than “woo woo” medicine, whereas Western Medicine was “scientifically proven” and “time tested.” Little did I know that I actually had it backwards… What do I mean by that? Eastern Medicine is focused on utilizing herbs, plants, sunlight, energy, and other natural healing modalities and substances that God created. In other words, Eastern Medicine is actually creation medicine.

And on the banks, on both sides of the river, there will grow all kinds of trees for food. Their leaves will not wither, nor their fruit fail, but they will bear fresh fruit every month, because the water for them flows from the sanctuary. Their fruit will be for food, and their leaves for healing.”

The truth of the matter is that since the Garden of Eden, plants, herbs, trees, and roots have been used in a therapeutic fashion to heal the body, mind, and spirit. And that’s another facet of Eastern Medicine that needs to be emphasized. Eastern Medicine realizes that the spiritual, structural, psychological, and emotional aspects of a living being are all interconnected and that to treat an individual you must treat all aspects. In other words, you can’t simply treat human beings with chemicals and drugs and expect meaningful results.

Vaccines, adjuvants and autoimmunity Vaccines and autoimmunity are linked fields. Vaccine efficacy is based on whether host immune response against an antigen can elicit a memory T-cell response over time. Although the described side effects thus far have been mostly transient and acute, vaccines are able to elicit the immune system towards an autoimmune reaction. The diagnosis of a definite autoimmune disease and the occurrence of fatal outcome post-vaccination have been less frequently reported. Since vaccines are given to previously healthy hosts, who may have never developed the disease had they not been immunized, adverse events should be carefully accessed and evaluated even if they represent a limited number of occurrences. In this review of the literature, there is evidence of vaccine-induced autoimmunity and adjuvant-induced autoimmunity in both experimental models as well as human patients. Adjuvants and infectious agents may exert their immune-enhancing effects through various functional activities, encompassed by the adjuvant effect. 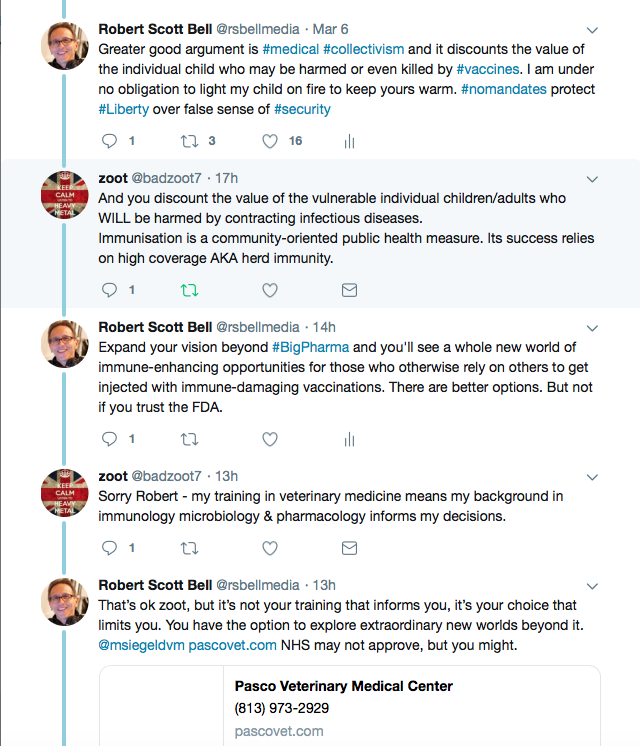 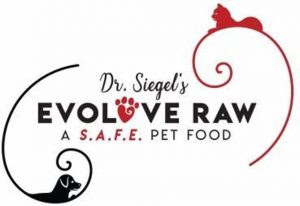 DR. SIEGEL’S HEALTHY PET AND CHALLENGED KETO PET CHOICES  Dr. Siegel is blending over 30 years experience in clinical practice with 20 years as a leader in integrated veterinary medicine, to bring solutions for the alarming rise in pet dis-ease, particularly chronic degenerative dis-ease’s like cancer. Dogs currently have the highest rate of cancer of any mammal on the planet. Current cancer rates in the US for dogs are 1:1.65 and cats are 1:3. Despite advancements in veterinary health care, life expectancy for our precious fur babies is declining over the past 20 years. Dogs are living on average 7 years less than 20 years ago. DIET is one of the leading causes. S.A.F.E. stands for Species Appropriate Fundamentally Enriching. It is what dogs and cats were designed to eat to THRIVE. Our product is prepped for your fur baby – NEVER PROCESSED!!! Uncompromised quality of ingredients. 100% grass fed, grass fed out or free range. BPA free packaging. No genetically modified additives or synthetic ingredients. The diet is a perfect blend of meat (chicken and beef), fat, bone and organ meat. The product has undergone high pressure pasteurization (HPP) to eliminate bacterial pathogens (E. Coli, Listeria and Pasteurella). 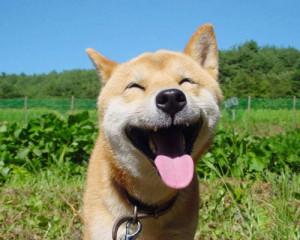 Dogs’ raw meat diet could be dangerous to them and owners, study says eeding your dog a raw meat-based diet is seen by some owners as a healthier and more natural alternative to commercially available pet food. But researchers warned in a new study that many of the raw meat products for dogs they looked at contained high levels of bacteria that could put both people and animals at risk of infection. The researchers, who were based in Sweden, analyzed 60 frozen packs of raw dog food made by 10 manufacturers in Sweden, Norway, Finland, Germany and the UK for bacteria that could pose a health risk. Thirty-one packs contained levels of bacteria that exceeded the threshold set by the European Union, including salmonella, which was found in four packs, and campylobacter, a common cause of food poisoning. Clostridium perfringens, a marker of contamination from feces and poor hygiene standards, was found in 18 samples. 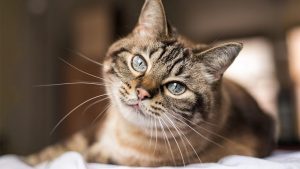 Ohio veterinarian warns essential oil diffusers can be toxic for cats: ‘They just don’t mix’ Pet owners (particularly cat parents) should be mindful when using essential oil diffusers, especially if the device is a so-called “active diffuser,” a veterinarian in Ohio recently warned. Though essential oils are said to have benefits for humans — providing headache relief and helping to assuage stress and insomnia, among other benefits, according to Healthline — the products can be dangerous for cats, Beth Malinich, a veterinarian with the Animal Hospital of Fairview Park, recently said, according to news station WXYZ. “They just don’t mix,” Malinich said. “The oils can cause some severe liver problems.” In fact, “cats lack an essential enzyme in their liver and as such have difficulty metabolizing and eliminating certain toxins like essential oils. Cats are also very sensitive to phenols and phenolic compounds, which can be found in some essential oils,” the Pet Poison Helpline explains. Specifically, eucalyptus oil, tea tree oil, peppermint oil, cinnamon oil and oil of wintergreen, among others, have been known to cause poisoning in cats. The higher the concentration, the more dangerous the oil can be.

What is your take on the subject of bacon