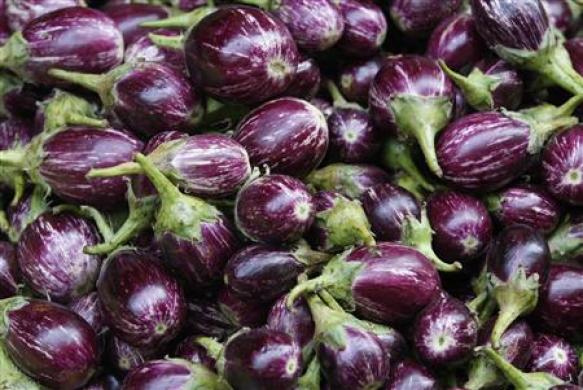 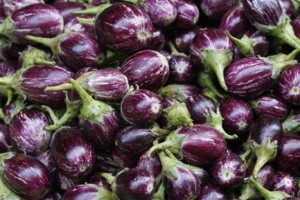 Critics of genetically modified (GM) crops have secured a victory in India, where the environment minister has indefinitely blocked the approval of any further GM varieties.

GM cotton was approved for cultivation in India in 2002, and now covers 80 percent of the country’s cotton farmlands. In October 2009, the country’s Genetic Engineering Approval Committee gave approval for the planting of a GM eggplant produced by Maharashtra Hybrid Seeds Co., in partnership with Monsanto. The brinjal-variety eggplant had been engineered with genes from the bacteria Bacillus thuringniensis (Bt) to produce pesticide in its tissues.

The approval of the country’s first GM food crop sparked an uproar among farmers, environmentalists, health advocates and other GM critics across India. Critics objected to the unknown health effects of consuming or working near GM foods, as well as the risks that the plants could produce “genetic pollution” by crossing with non-GM varieties.

“Stringent monitoring measures should be immediately put in place to ensure that no releases of GM crops happens,” said Rajesh Krishnan of Greenpeace India.

Farmers also object to the fact that GM seeds not only cost roughly three times as much as unmodified seeds, but must also be purchased each year from the company rather than saved from prior harvests, as farmers have traditionally done.

Environment Minister Jairam Ramesh responded by holding a series of public consultations across the country. After hearing critics’ concerns, he placed a moratorium on any cultivation of Bt brinjal until “independent scientific studies” can prove “the safety of the product from the point of view of its long-term impact on human health and environment.”

“Public sentiment is negative. It is my duty to adopt a cautious, precautionary, principle-based approach,” Ramesh said.

“The decision is responsible to science and responsive to society.”

“You can’t simply abandon all other solutions, including organic farming, to focus just on biotechnology when the testing, labeling and enforcement standards are so inadequate,” said Kushal Yada of the Center for Science and Environment.

Click Here For The Full Report From Natural News