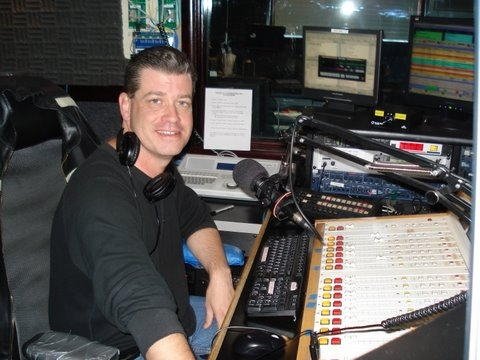 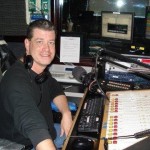 Every day we have so many stories in the news that we can’t get to on the air. For years I’ve always wondered what to do with them. We could probably do 4 hours a day and still not get to everything that’s going on……

I’ve toyed with the idea of posting the good ones that catch our eye so you can see them… Whatcha think?

For Example….here’s a few that got my attention

Research In Pediatric Heart Disease Described By CHOP Experts – CHOP Experts? This is an unfortunate acronym in my opinion….LOL

Edible Deodorant Claims to Sweeten Your Sweat – Ummm….ok. How can you pass up a story like this?

Let me know if you would like to see more of these poor and lonely left out stories for your perusal!