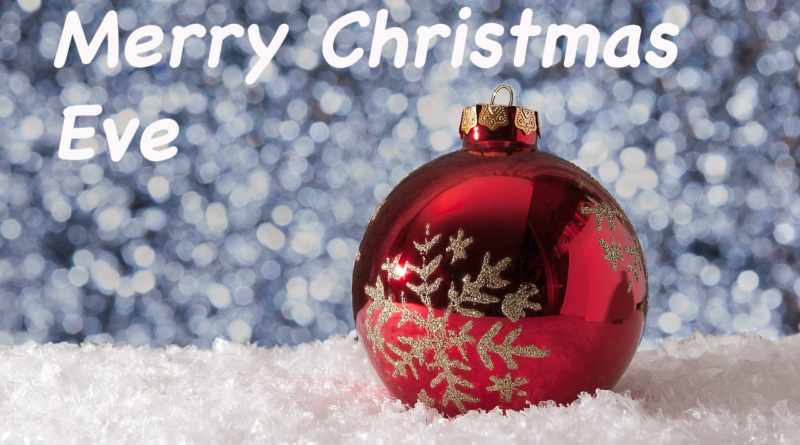 Prozac maker paid millions to secure favorable verdict in mass shooting lawsuit, victims say The drugmaker that produces Prozac, the antidepressant that Joseph Wesbecker’s victims blamed for his deadly shooting rampage 30 years ago at Standard Gravure, secretly paid the victims $20 million to help ensure a verdict exonerating the drug company. Indianapolis-based Eli Lilly vigorously shielded the payment for more than two decades, defying a Louisville judge who fought to reveal it because he said it swayed the jury’s verdict. Wesbecker began taking Prozac about a month before his murderous spree that killed eight and wounded 12 in the print shop attached to the Courier Journal. All but one of the victims sued Eli Lilly, the company that manufactured the popular but controversial drug. On Sept. 14, 1989, Wesbecker, a pressman who had been placed on long-term disability leave for severe mental illness, entered Standard Gravure around 8:30 a.m., carrying a bag full of weapons, including a semiautomatic rifle. 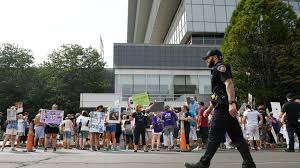 States Say Thanks but No Thanks to Purdue Pharma’s “Insultingly Weak” Settlement Offer While some states look ready to accept a proposed settlement with Purdue Pharma, plenty of others say they’ll keep fighting for more access to the Sacklers’ personal fortunes. At least 16 states involved in opioid-related lawsuits against the maligned corporate bogeyman of the overdose crisis aren’t sold on taking a settlement deal, according to an NBC survey. The proposed settlement from Purdue would reportedly offer states $10 billion to $12 billion — $3 billion of which would come from the Sackler-family owners, the scions behind the OxyContin-maker, who would also have to cede control of their company. Purdue would also file for Chapter 11 bankruptcy. “@purduepharma has provided an insultingly weak offer to the American people for the #OpioidEpidemic that they’ve fueled for decades,” Pennsylvania Attorney General Josh Shapiro wrote in a tweet Wednesday. “It allows them to walk away billionaires and admit no wrongdoing. I don’t accept that.” 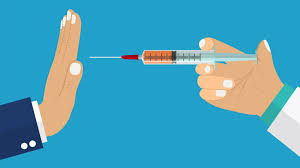 Asking questions about vaccines does not make you a bad parent The discussion about vaccines can get so heated that it can feel impossible to have a meaningful conversation. Friends of mine who have asked earnest questions about vaccine safety on social media have been dismissed or teased. That’s not a great way to educate someone who is confused or scared, and it’s certainly not a kind way to treat a friend. You don’t have to be a conspiracy theorist to question why you’re putting aluminum into your child’s body or wonder if it’s dangerous to give multiple shots at once. Science is all about asking questions. No one should be shamed for trying to understand how medicine works. The issue, of course, is that there is so much misinformation out there that it can be hard to separate facts from myths. Not to mention that certain truths without context can sound simply terrifying. Take the fact that some vaccines contain formaldehyde. Why in the world would anyone willingly put something found in a mortuary into their child? I don’t blame anyone for having a negative gut reaction to that information. 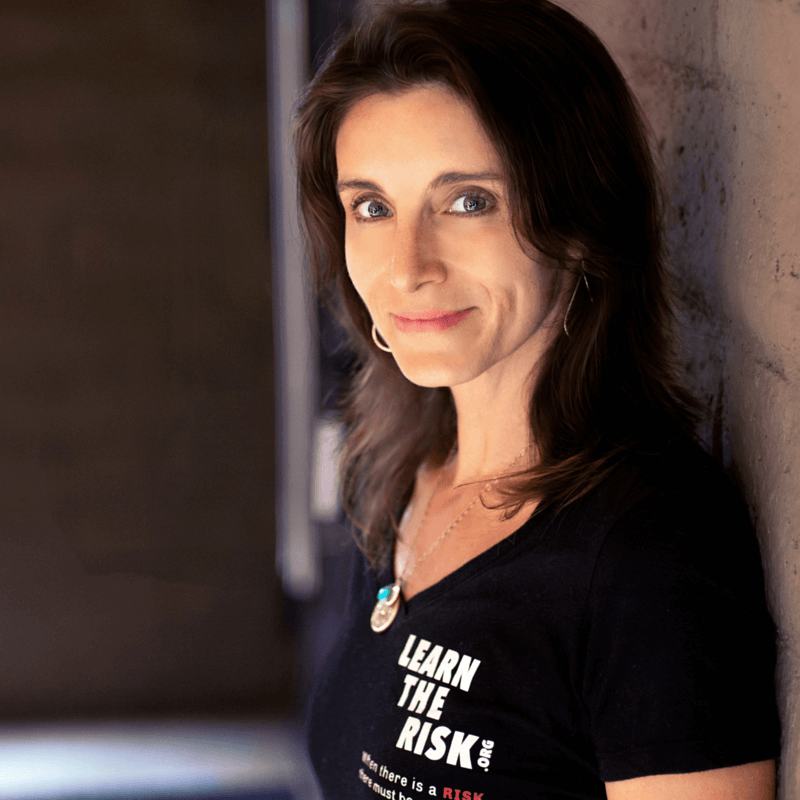 Brandy Vaughan, a former pharmaceutical representative, founded Learn The Risk, a 501(c)3  in response to one of the nation’s first mandatory vaccination for education law — SB277 in California. When working in the pharma industry, Brandy sold Vioxx, a painkiller that was found to double the risk of stroke and heart attacks and was eventually taken off the market. “From that experience, I realized that just because something is on the market doesn’t mean it’s safe,” explains Brandy. “ Much of what we are told by the healthcare industry just simply isn’t the truth.”

After leaving the pharmaceutical industry, Brandy spent eight years living in Europe where she saw how healthcare is done very differently from the US. Upon returning to the States with a vaccine-free son, she was bullied at a pediatrician’s office when she asked questions that every parent should ask like, What are the ingredients in these vaccines? How come children in other countries are healthier, but receive far fewer vaccines?

After spending several years researching vaccine ingredients and the diseases they supposedly guard against and the risks of vaccinating versus not vaccinating, Brandy chose to raise her son without chemical interference. “I check food labels. I buy organic whenever possible. I try to minimize my son’s exposure to chemicals through lotions, etc. Why would I not want to protect my son from the chemicals in vaccines? Chemicals are chemicals — no matter what form they come in,” explains Brandy. “You owe it to your child to do your own research and not just believe everything you’re told, especially when it’s only one side of the story — the one that prioritizes profit over your child’s health.” 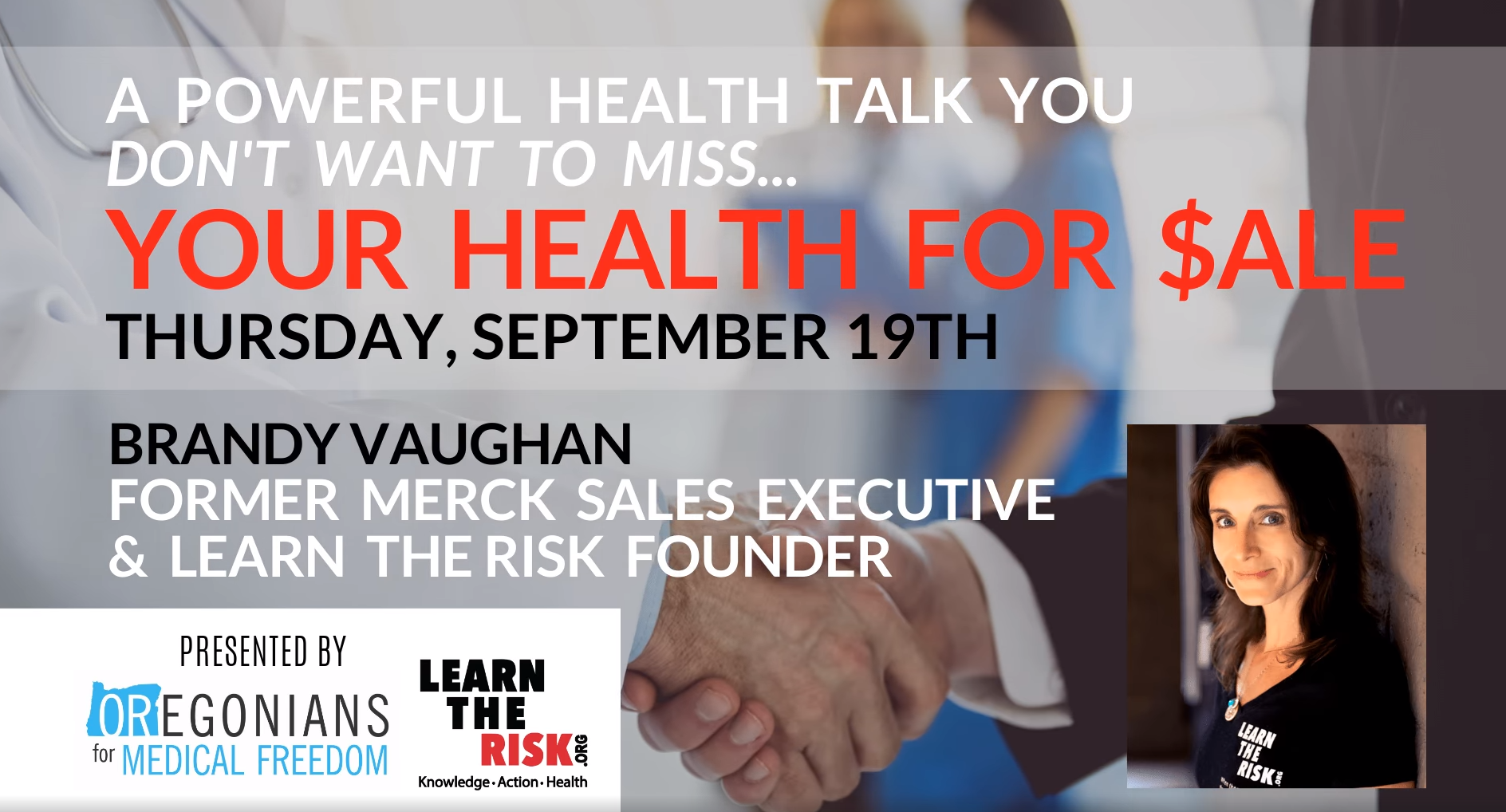 oin Brandy Vaughan, former Merck pharmaceutical insider and founder of the educational non-profit Learn The Risk (LearnTheRisk.org), as she exposes the dark side of today’s ‘health’care system and the pharmaceutical industry she used to work in.

Cost: FREE
Location: Mt. Hood Room at the Shilo Inn At Portland International Airport
11707 NE Airport Way, Portland, OR 97220
Date: Thursday, September 19th
Time: 7-9:30pm
RSVP not necessary, but please show that you are “Going” here on this Facebook event page if you intend to go.
Invite others, you DO NOT WANT TO MISS THIS!

Americans are sicker and dying younger than peers in all other developed nations. But is this from a lack of ‘health’care, or from too much? In fact, the U.S. spends more on ‘health’care than any other nation, yet has one of the sickest populations, with chronic illness, autoimmune diseases and cancer skyrocketing. THIS IS ONE OF THE MOST PRESSING ISSUES WE FACE TODAY.

Most Americans don’t realize that Big Pharma is spending BILLIONS to control our ‘health’care system and the way you perceive it, yet only profits when we’re sick. A few shocking facts: — Medical errors are the third-leading cause of death in the U.S. — Correctly taken pharmaceutical-drug side effects kill more than 200,000 Americans each year. — 1.7 million Americans get hospital-acquired infections, and almost 100,000 die from these infections. — 70% of all bankruptcies in the U.S. are due to medical expenses. The pharmaceutical industry is the largest lobby on here in Oregon and on Capitol Hill, with twice as many lobbyists as the next largest lobby group at a federal level.
Medical mandates are here and more may be coming, starting with vaccines and chemotherapy. CLEARLY, THE SYSTEM IS BROKEN. WHAT CAN YOU DO ABOUT IT? In this eye-opening, life-changing talk, Brandy will expose the industry’s toxic drugs and toxic misinformation and help you find ways to stay healthy in a system that only profits when YOU ARE SICK.

Join Oregonians for Medical Freedom as they present an evening with Brandy who shares insights the mainstream media won’t cover and have the opportunity to participate in an interactive Q&A discussion about the state of ‘health’care in the U.S. following the talk.

I was listening to Dr. Tenpenny talk about her pneumonia while I was driving home, so I couldn’t relate my Sovereign silver story. Last week my 93 year old dad went to the nurse’s office at their retirement community for a congested chest. The doctor was not in, and after listening to my dad’s lungs the nurse said, “You need to go to an Urgent Care. NOW.” My mom was ill, so he did not go. I got him to take the silver by mouth, as well as using a nebulizer to breathe it into his lungs. After 3 days, the nurse called me, worried because she couldn’t get ahold of my dad to see how he was doing. She asked if he was in the hospital! I said, no. He’s been taking colloidal silver and it’s helping to loosen things up. After 4 days, although he made progress, my dad said one lung still felt weird when he laid down. He made an appointment with the doctor for the following morning. I said keep on with the silver and nebulize if you can until then. I called the next night to see what happened. The doctor listened to his lungs and said, “They’re all clear.” Game over. Colloidal silver – 1 vs Antibiotics – 0.

Thank you for answering my question. I had a hip injury several years ago, and I have been taking the silica you have recommended for just about as long as I’ve been listening to you. I have taken it twice a day, but not 3 tablets 4x’s a day like you recommended. I’ve had a series of PRP injections which lasted about 6 years, and then they wore off. I had another one in April which did practically nothing. So this is the last resort… I’m in too much pain to wait any longer.
I think stem cells and other treatments are on the horizon, but they’re very expensive (thousands out of pocket and no guaranteed results) but I think we’re not there yet in medical processes.
Thank you again, I take whole food supplements because of the knowledge you’ve given us.

How can I avoid distemper shots for my puppies but still keep them protected against this virus from hell?
Thanks Duper Don!