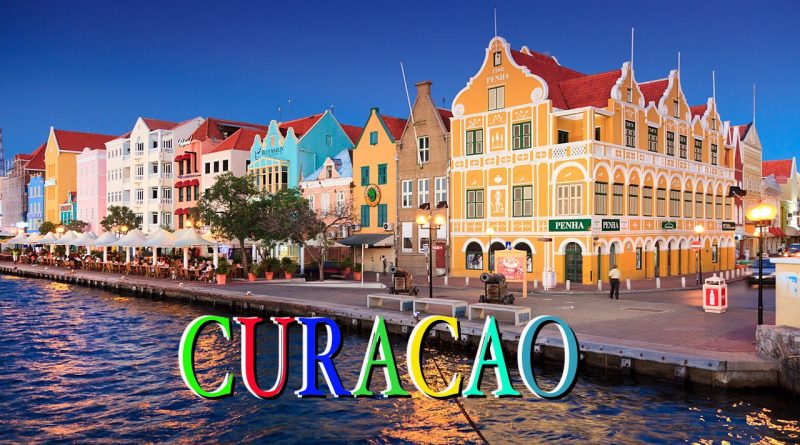 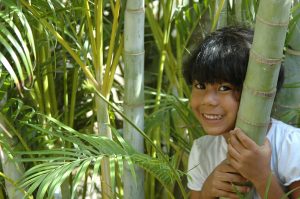 RSB broadcasts live from the Piai Institute on the Island of Curacao! The PIAI Institute started in 2015 in a brand new resort on the most secluded spot of Curacao. The resort is reachable within a 20-minute drive from the center of town. The whole program and concept was created by Rudolf de Wit, director of PIAI.

Piai (pronounce: pee-ay) is the name given to the priest-doctor by the native Indian tribe that lived on the island of 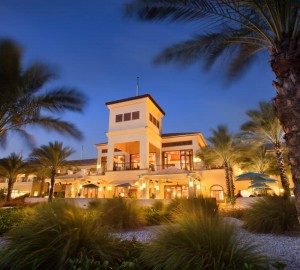 Curaçao at the Santa Barbara Plantation. The same name was used for the medicine man, herbal doctor or ‘miracle doctor.’ The Piai also functioned as a priest; he was entrusted by the tribe with powers to care for his people. He prescribed diets or fasting for 40 days. After the fasting the sick person had to complete the treatment by swallowing three pills. The pills were made of different herbs and were the size of a cherry-stone. These pills were said to be an antidote for every kind of poison and would render a devotee safe from all his rivals and enemies.

The name of the island Curaçao has been hiding its true meaning for centuries. Now it is time to expose the real meaning of Curaçao: Curing the soul, Curing the heart…. And that is exactly what they do at PIAI. 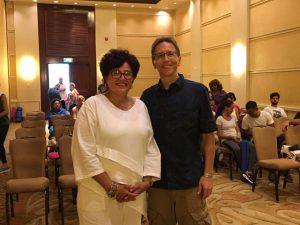 Susanne Camelia-Römer, officially Suzy F.C. Camelia-Römer, (born 4 January 1959) is a Curaçao
politician of the National People&#39;s Party (PNP) and a lawyer. She served two times as Prime Minister of
the Netherlands Antilles in 25 November 1993 – 28 December 1993 (1st time) and 14 May 1998 – 8
November 1999 (2nd time). She was also Minister of Justice from 1992–1994 and Minister of National
Recovery and Economic Affairs from 1999–2002. As of March 2016 she was the Minister for Traffic,
Transport and Urban Planning of Curaçao. She kept this position in the Hensley Koeiman cabinet which
was installed on 23 December 2016. She is now the Minister of Health.

Mrs. Dinah Veeris: In 1981 Dinah Veeris started her research for healing herbs and traditions by 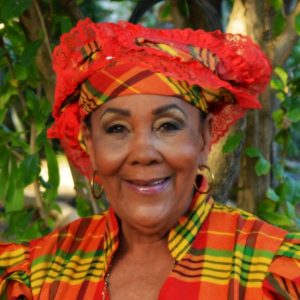 interviewing the older people to recover and preserve the secret knowledge of the former generations. She studied at the California school for Herbal Studies. In 1991 she started the garden plant by plant.
She wrote a book about the herbs and their use and received several awards for her input in preserving the culture and the healing herbs. She also got a decoration form the Dutch Royal Family.
To Dinah, progress and development were dealing a death blow to the old farming and herbal medicine traditions she had seen her mother practice during her childhood. She set about learning the ancient
traditions from her mom and other local elders in Curacao, Aruba, and Bonaire over a period of five years. She then bought the modest one-acre parcel of land that would become her garden. Over the
next four years she set about collecting the many different plant species essential to Curacao’s old herbal remedies. When she found that a species no longer existed in Curacao, she traveled to Aruba or
Bonaire to find it and bring it back. Plant by plant she built her garden, cultivating it with care in
accordance to the lessons imparted to her by her elders. Finally, in 1991, Den Paradera was born.

Mrs. Korra Pietersz: Korra Pietersz-Juliana born and raised in Curacao, is passionate about
wellness. Her company Oasean Vision is specialized in the field of wellness development and is on a
quest to make Curaçao a wellness destination. She holds a Bachelor in International Travel &amp; Tourism
Management from Webber University, a Masters in International Business Administration from Nova
Southeastern University, and a “Ducktorate” from Walt Disney University in the field of Hospitality
Management. The way she best describes herself is as visionary, nature lover, firm believer of tourism as an important pillar of sustainable economic development, and passionate about reviving Curaçao once again as
“Island of Healing”, using Curacaos’ less known history as “Ilha da Curaçao” to tap into the fast-growing
market of wellness tourism. Her pursuit is to play a key role in the development of Curacao as a world-
class wellness destination for both travelers and the local community. 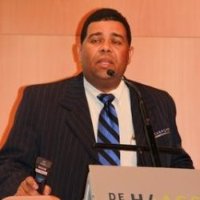 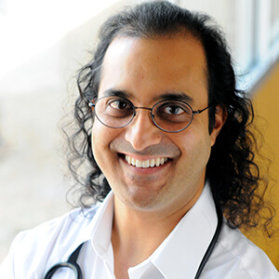 recognized expert in Integrative Medicine, a health activist/influencer and thought leader in the wellness industry.  Author of An Inflammation Nation (voted Best of 2016 Indie books by Kirkus Reviews) and formulator of Bosmeric-SR, he is a highly sought-out lecturer speaking about the hidden truths within the food, pharmaceutical and dietary supplement industries. 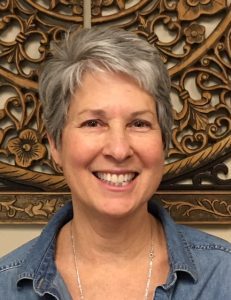 ton is a nationally recognized spa director; Advanced Ayurvedic Medicine Practitioner & Lifestyle Counselor; a Licensed Massage Therapist and trainer specializing in Panchakarma and Ayurvedic treatments. Practicing yoga and meditation since age 12, she is an extraordinary teacher with the ability to make these ancient arts accessible to people of all ages and abilities. Certified in Plant-Based Nutrition, she integrates Ayurvedic foods, herbs and spices in her unique cooking demonstrations and lectures.

Maureen lived, worked, studied and traveled around the world in places such as Spain (where she attended the University of Barcelona studying the language and art), Europe, the Middle East, Australia and Asia bringing with her the wealth of life and cultural knowledge from her experiences abroad.