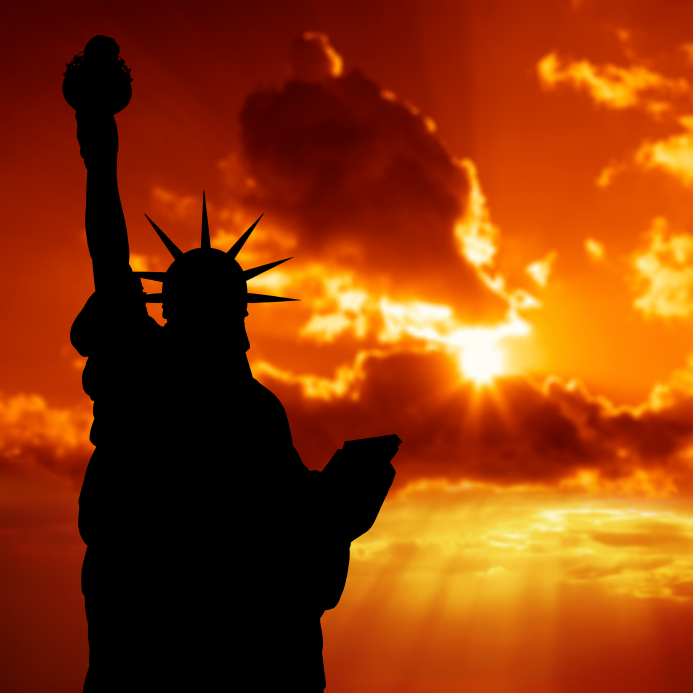 Jonathan Emord, Cheryl Chumley and Norm Singleton return to dissect the latest news in the political realm! What;s happening in congress? What’s the latest news on the Trump administration?  Here’s what we will be discussing today: 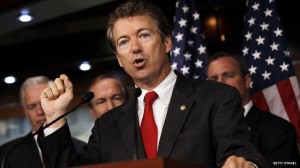 Senate votes down Paul’s bid to revoke war authorizations The Senate has rejected a measure from Sen. Rand Paul (R-Ky.) to sunset two war bills and force a debate on what war powers President Trump should have. Senators voted 61-36 Wednesday to table an amendment from the Kentucky Republican to get rid of the 2001 and 2002 Authorizations for the Use of Military Force (AUMF).

Trump, Pelosi, Schumer DACA deal no cause for alarm — yet President Donald Trump reportedly has struck a DACA 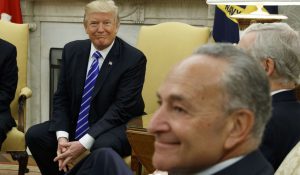 deal with Sen. Chuck Schumer and Rep. Nancy Pelosi. And already, the left is crowing, the right is gasping, and the media is spinning madly. But let’s lower the eyebrows for a moment and take a breath. Since when do Schumer and Pelosi tell the truth? Since when is a president of one party who sits down with congressional leadership of another party committing a cardinal political sin? Under a different president, it’d be praised as bipartisanship. 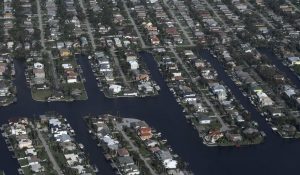 Christians beat FEMA, and in so doing, tame Big Government Faith-based groups — Christian nonprofits, specifically — have been busy bees of late, providing more aid to hurricane victims than even FEMA, the federal agency that’s supposed to swoop to the scenes of natural disasters, assess the situation and speed the recovery and rebuilding process. Just goes to show: Where charity exists, government is not needed. Look at this, from the Daily Caller: “Faith-based relief groups are responsible for providing nearly 80 percent of the aid delivered thus far to communities with homes devastated by the recent hurricanes.”

This Week in Congress The Senate will be working on the National Defense Authorization Act (NDAA) this week. 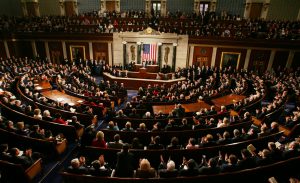 Senator Rand Paul is currently holding up the bill by sitting on the floor and objecting to every unanimous consent request until he gets a vote on his amendment to repeal the authorization of force for Iraq and Afghanistan. Another amendment that may be offered to the NDAA would amend Section 230 of the Communications Decency Act to make online platforms, such as Facebook or Google, liable for criminal activities of people who post on them. 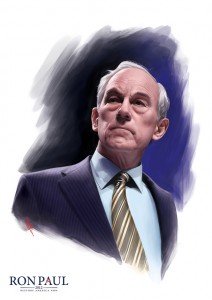 Ron Paul on Cronyism in the NDAA Campaign for Liberty Chairman Ron Paul recently penned an op-ed for Foxnews.com on how a provision in the 2018 National Defense Authorization Act (NDAA) forbidding the military from using Russian launch technology benefits one powerful company.

Read the op-ed here and below:

Behind the high-minded rhetoric surrounding many government programs, there often (or even usually) lies some grant of special privilege to a powerful business interest. The most well-known example, of course, is ObamaCare’s individual mandate creating a guaranteed market for insurance companies. However, the most common hiding place for corporate welfare is the Pentagon. Hawkish politicians love sticking gifts to big corporations in the yearly National Defense Authorization Act (NDAA). So it is no surprise to find an example of cronyism in the Fiscal Year 2018 NDAA, which the Senate is expected to vote on this week. 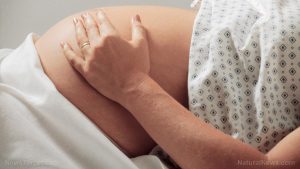 findings  A CDC-funded medical study being published by the medical journal Vaccine has confirmed a shocking link between flu shots and spontaneous abortions in pregnant women. The study was rejected by two previous medical journals before Vaccine agreed to publish it, further underscoring the tendency for medical journals to censor any science that doesn’t agree with their pro-vaccine narratives. “A study published today in Vaccine suggests a strong association between receiving repeated doses of the seasonal influenza vaccine and miscarriage,” writes CIDRAP, the Center for Infectious Disease Research and Policy.

Why is the media attacking the flu vaccine? We all know by now that our “free press” has deeply embedded editors and producers who take their marching orders directly from pharmaceutical companies and the CDC. Their job is to postpone, water down, spin, or kill stories that hurt public health profits. 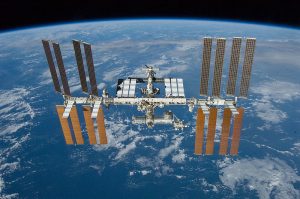 Is This A Sci-Fi Movie?

‘Shape-shifting’ bacteria spotted on International Space Station Bacterial cells treated with a common antibiotic have been spotted changing shape to survive while aboard the International Space Station (ISS). The way bacteria act in near-zero gravity environments could pose a serious problem for treating astronauts with infections. The “clever shape-shifting” was detected in bacteria being experimented on in the near-weightlessness of space, and is believed to help the bacteria survive. An experiment on the common E coli bacteria subjected it to different concentrations of the antibiotic gentamicin sulfate, a drug which kills the bug on Earth.

Hello RSB,
Can the silver aloe protocol work to resolve diverticulitis? If so how long to use the protocol. I ask because my husband has done the protocol for 4 weeks for gut issues. He recently had a colonoscopy and they found diverticulitis which we were unaware he had. So, 4 weeks was not enough to heal the diverticulitis. He will start it again, but need help in dertermining how long to follow the protocol and if there is anything else we can add.
Can you also list all of the ways that the magical silver can be used. I want to compile a notebook of remedies for any future needs and silver will be at the top.

Thanks for all that you do,
Kelly

Good Afternoon,  I had to write to you regarding the positive affects that medical marijuana in Florida has had on me.  After tweaking dosage for several weeks and making sure that I take a high CBD capsule morning and night, I have seen huge improvements!  My last day to take Percocet is Friday and after 2 years of fighting chronic muscle spasms, they are finally under control!  I have been taking the highest dosages of Baclofen and Skelaxin around the clock with minimal benefit.  This week I went to pain management and the muscle spasms have completely dissipated and I can also start weaning off of these pharmaceuticals. It is amazing that this Miracle “drug” has been banned from the American public for so many years!

Justice Has Been Served! 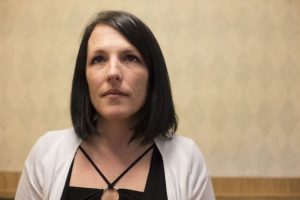 Baker must pay student alleging she was told to scare patients into vaccinations A judge has ordered Baker College to pay a Shiawassee County woman’s nursing school tuition after she claimed she was kicked out of the college’s nursing program for questioning lessons she said encouraged students to lie to patients in order to vaccinate them. Now, she wants up to an additional $2 million payout for the nursing career she’ll never have. On Tuesday, Sept. 5, Genesee County Circuit Court Judge Joseph J. Farah signed off on a final judgment awarding Nichole Rolfe approximately $15,000 – the cost of her nursing school tuition – in a lawsuit against Baker College.